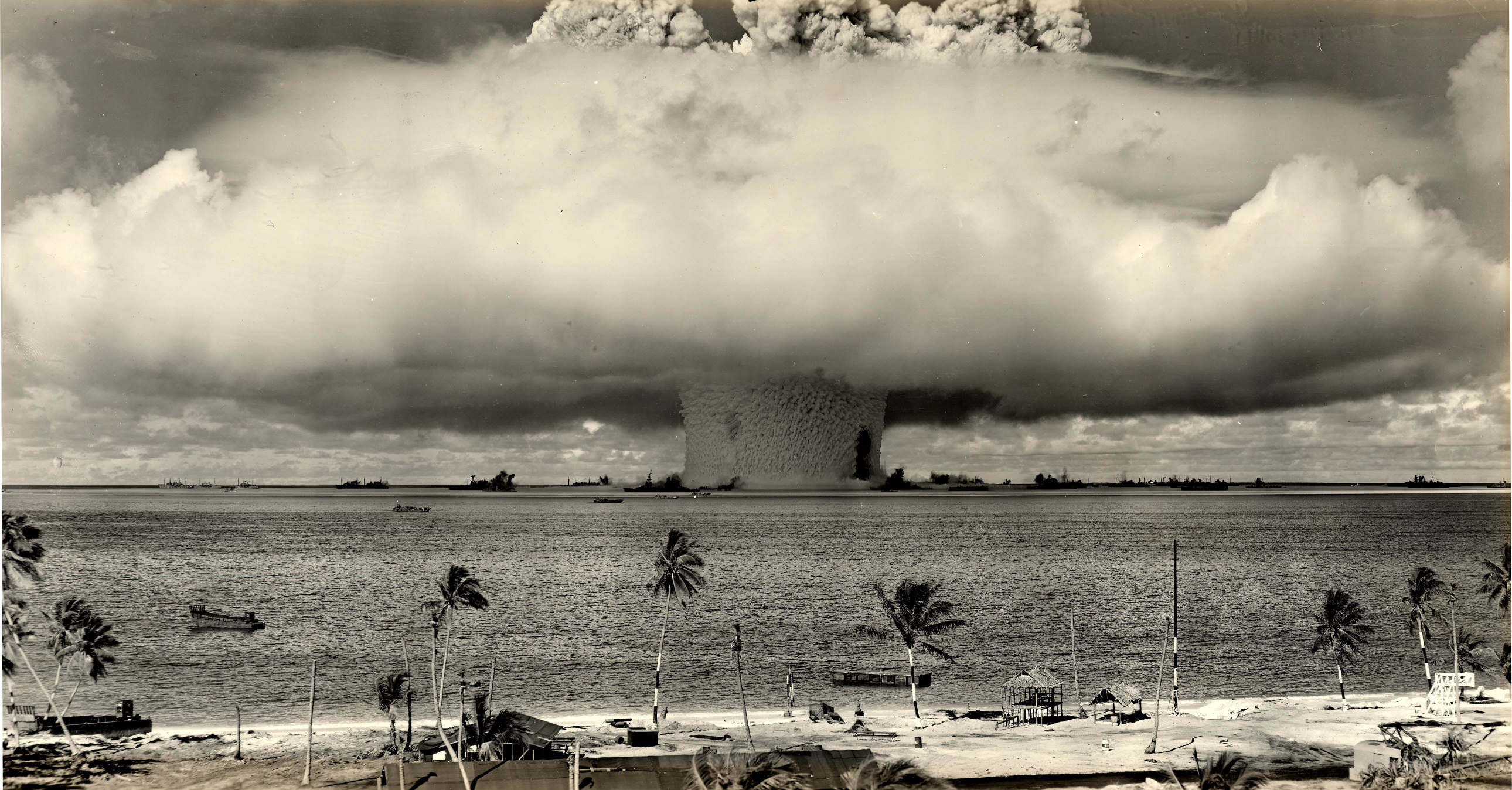 With current global tensions rising, it’s now more important than ever to prepare yourself to survive a possible nuclear war. The following list will help you build and prepare to survive if the unthinkable every happens.

Believe it or not, most people actually do have ‘access’ to a fallout shelter. In fact, only about 4 inches of dirt would be enough to stop gamma radiation from successfully harming live human tissue behind that barrier. So, using a basement is ideal if prepared properly.

Most humans can only survive about 3 days without water, this means you better keep an adequate supply of water for your and fellow survivors. General rule of thumb is to plan on consuming about 2 liters a day per person. 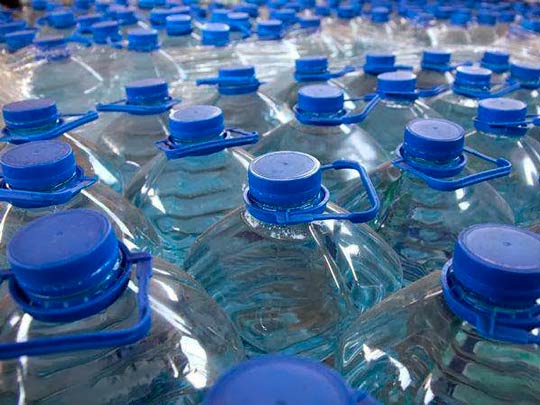 Store at least a 2-week supply of compact, nonperishable food. The balanced ration of basic dry satisfies requirements for adults and children at minimum cost. If your family includes babies or small children, be sure to store more milk powder, vegetable oil, and sugar. Store extra light, as your shelter will probably be dark due to the lack of power available after a nuclear strike. Keep extra batteries around if you plan to use a flashlight. Iodine is one of those elements that the human body needs in order to sustain itself, and in particular, the thyroid gland is one organ that just so happens to use it. However, the thyroid gland doesn’t have the foggiest clue on how to tell the difference between innocent, harmless, normal iodine. If you were to take potassium iodide, then you’ll be able to keep that stuff from entering your thyroid and giving you a nasty dose of terminal cancer. 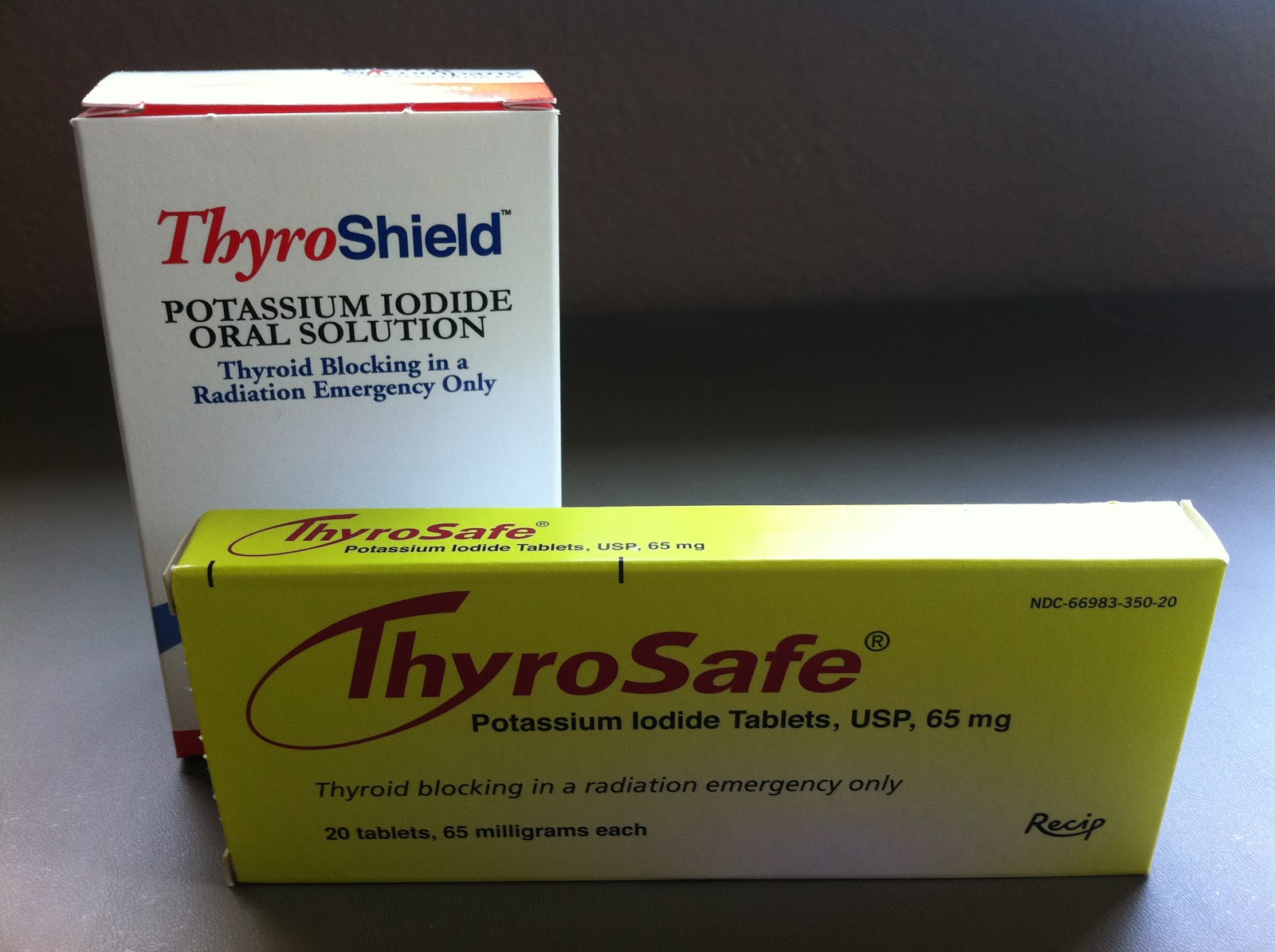 If you take daily medications to survive, make sure you have an ample supply in your shelter to avoid disruption. 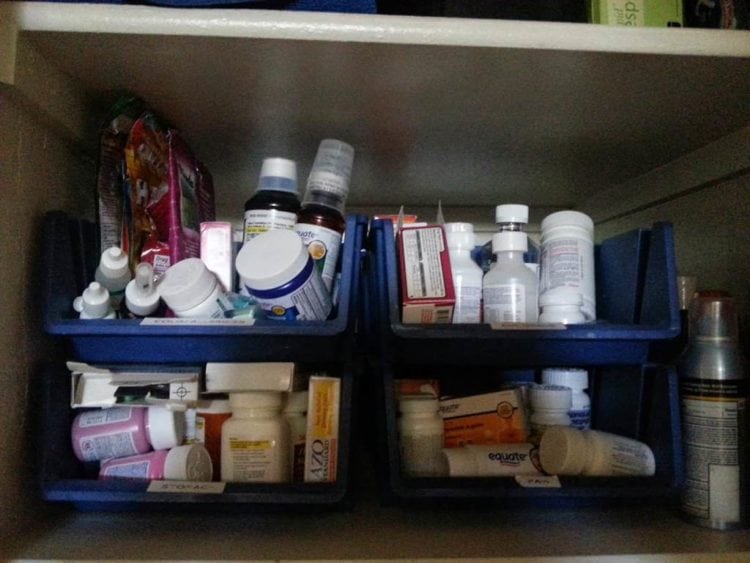 It might be a good idea to keep a radio, preferably a self powered version. This could potentially be the single most important communication tool in your shelter and will keep you informed of the outside world.

These essential tools will help you determine if the radiation has actually penetrated your shelter and your risk of contamination. Additionally you can measure the radiation level and know when its safe to leave the shelter. Keep yourself clean in order to combat the issue of disease. The immune system might end up taking a beating, avoid getting sick by keeping your surroundings and yourself clean. This too includes your ability to dispose of human waste. BTW, five-gallon buckets can be used as toilets, or you can buy a portable toilet. After all, you might be trapped for a while.

Bleach and bleach-based cleaner should help you sanitize any messes that occur while you’re hiding out. 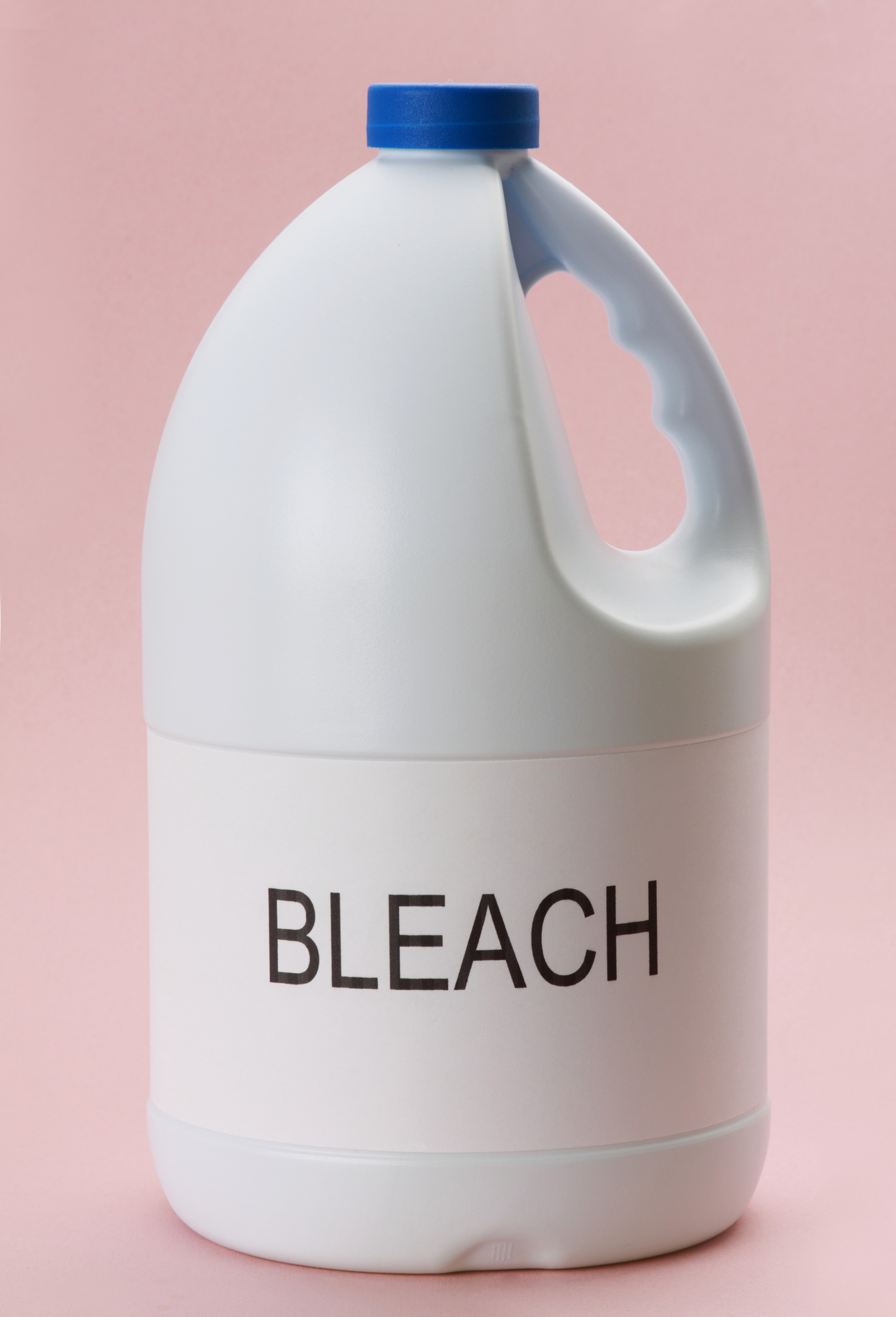 Since you can’t predict the weather conditions, it would be a good idea to store warm clothing in your shelter. It’s critical to have a plan for a ventilation system in your shelter. If you end up getting stuck in the shelter for weeks or even months, ventilation becomes critical. No one enjoys the smell of faeces.

You’ll eventually have to come out of the shelter; wearing resurfacing gear will help you eliminate the risk of getting contaminated. A water source like a hose or outdoor shower can come in handy to wash off. 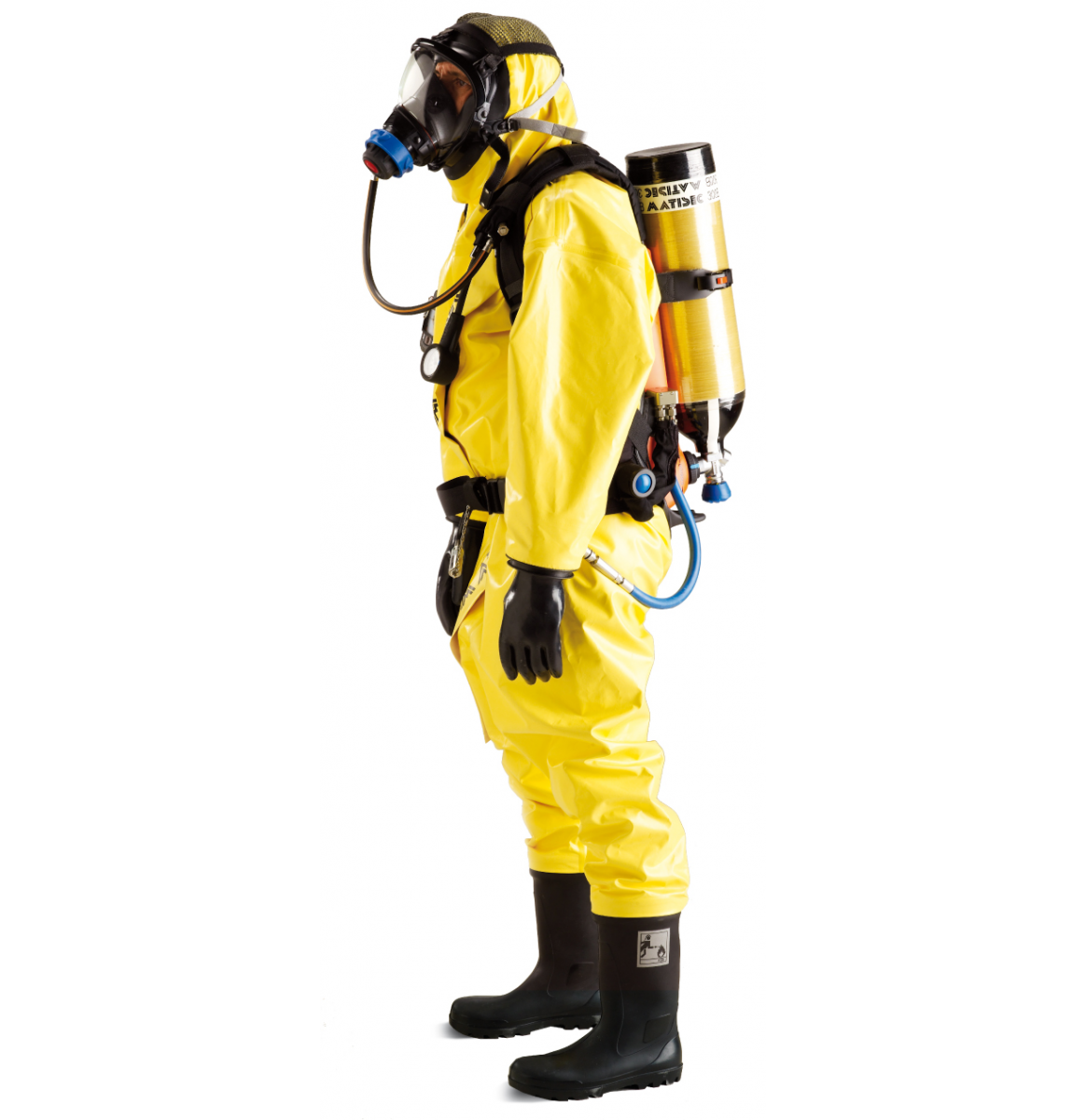 Most importantly, if a nuclear attack really happens, patience is the most important thing to have when waiting it out in your shelter.